Celebrity deaths in 2020: Remembering stars who died this year.  This will be a very long blog....Over 250 entertainers died in 2020 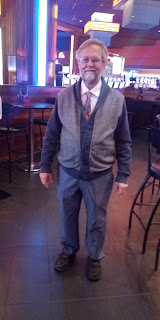 Lifetime Commissions Is The Most Powerful Strategy on the internet!

Aweome Baseball Players Who Died 2020
May take me a month to write about all these entertainers....
2020 celebrity deaths included actors Sean Connery, Chadwick Boseman and Kelly Preston and rocker Eddie Van Halen. (AP)

At the end of 2020, we take time to look back at those celebrities and other famous individuals we have lost in the past year.

Ohio native and former member of Was (Not Was) also collaborated with the likes of Bonnie Raitt, Bob Dylan and Sir Elton John over the course of his career.

Longtime ‘To Tell the Truth’ panelist was also a regular on ‘The Tonight Show’ where he appeared more than 200 times. 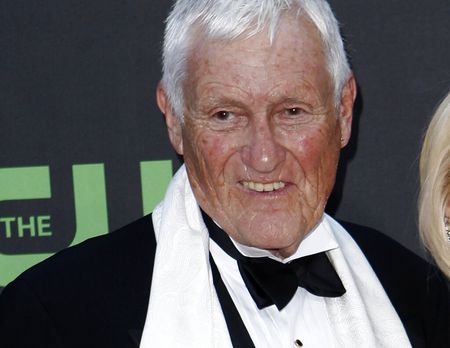 In this file photo dated Sunday Aug. 30, 2009, actor and comedian Orson Bean arrives at the Daytime Emmy Awards in Los Angeles, USA. According to a statement from the Police in Los Angeles
Saturday Feb 8, 2020, Orson Bean was hit and killed by a car in Los Angeles. Bean was 91.

Ohio native and co-founding member of Kool & the Gang. 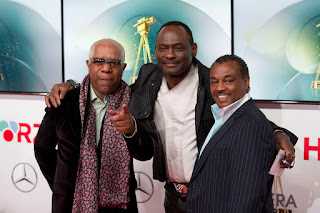 Longtime actress portrayed Catherine Gale on ‘The Avengers’ and may be best know for playing the James Bond character Pussy Galore in ‘Goldfinger’. 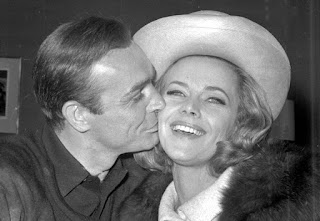 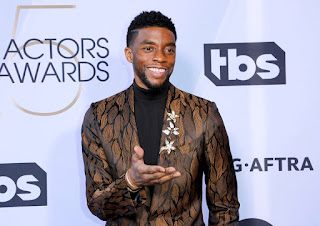 Died of cancer. His representative says Boseman died Friday, Aug. 28, 2020 in Los Angeles after a four-year battle with colon cancer. He was 43.

by Kenny Rogers
Enjoy the awesome music until my next blog. Time for me to sleep.
Thank you for reading my blog. Till tomorrow!
Posted by Kenny Rogers at 2:24 AM